This topic will provide summaries with interesting news and findings.
Make sure to keep in check with followup replies.

disclaimer: Don't forget to bring a pinch of salt.

PS: We also have a Twoism.org discord server with a similar summaries channel.

And now, without further ado, some information about the Hell Interface events starting 5th of April.

mthrndr wrote:On 30 September 2013, a video was posted in the comments of the Neptuneful YouTube channel that parodied his video explaining one of BoC's chord motifs. That video was by an account called Sheol Boundary. Neptuneful never thought much of it but did comment on it here at twoism back in 2013. The Sheol Boundary account had a modified, inverted-color Whitney Houston image as its profile pic. The parody video was quite well done, mimicking the original video exactly including wrong notes, and appears to use a sample of the Red Moss synth that would be really hard to recreate unless you had the exact patch.

Recently (several pages ago in this thread) it was discovered that the Pioneer blue Hexagon banner posted to the HI bandcamp account, which has been used by official BoC accounts including HI YouTube page, had the creation date of 30 September 2013. Fredd-E, curator of the bocpages, confirms that that the bandcamp account is an official BoC account. It seems highly unlikely that this image and the Sheol video would have the exact same create date if they were unrelated (although not impossible).

Then last week, the HI Facebook page, until recently unconfirmed to be official BoC, posted some new material, including a weird video of the raiders of the lost ark nazi face melting, singing James Brown's "I feel good", and a true color image of the exact Whitney Houston profile pic from the Sheol Boundary account. It has since blacked out both the profile pic and the video. 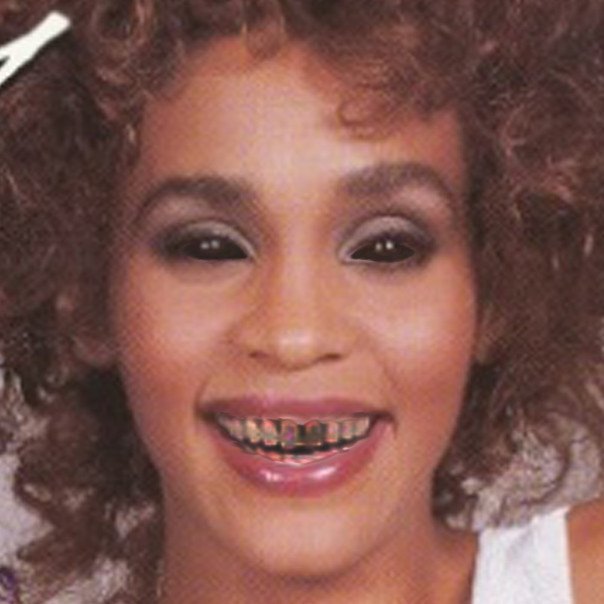 Assuming Fredd-E is correct that the HI bandcamp is legit, the above links together Sheol Boundary, Hell Interface Bandcamp, and Hell Interface facebook, and makes it highly likely that the brothers are pulling off some mischief.

I'm sure I'm forgetting something, but I was originally skeptical about the Facebook activity but now I'm pretty convinced that at least Hexagon Sun is behind this, and it seems very discordian to me.

Enhanced the original quote with some hyperlinks and media.
from one source all things depend
Top
Topic locked
1 post • Page 1 of 1

Users browsing this forum: No registered users and 15 guests