It's been a long time since I posted here. I wanted to share something new I've been working on, a new EP I just released on May 1st that I hope people here would really enjoy.

This is a vivid reimagined vision of a time when Irish Country legend Big Tom and his Mainliners were leaders of 'The Peoples Temple' in Monaghan back in the late 70's and would travel around the country summoning new followers for the sacred dances around stone circles and beaches. His followers would come down the Four Country Roads in droves, the Smithwicks would be flowing and be tainted with thee auwl Magick Mushroomz, the masses would be waltzing and jiving around large fires howling to the skies as the sun rises as the big beat keeps on thumping.

The music in this EP is a mixutre of old and new music Shammen Delly produced in his 'Dunge' up north in Donegal, which sounds like a surreal noise fest of oneric distorted whirling warbly synth chords and thoughts of 70's German Krautrock emotional mellotrons, blending in hidden country bass lines, and a wash of psychedelic industrialistic rhythms and downtempo decrepit trip-hop big beats, and organic recordings of piano,harmonium, and personal tape recordings from Friel's family members throughout the past taken from an old tape the producers mother recorded when she was a kid.

There's a tapemix I made from Tascam Portastudio 424mkIII sessions titled 'An Evocation to Tonduff' for your listening pleasure also. 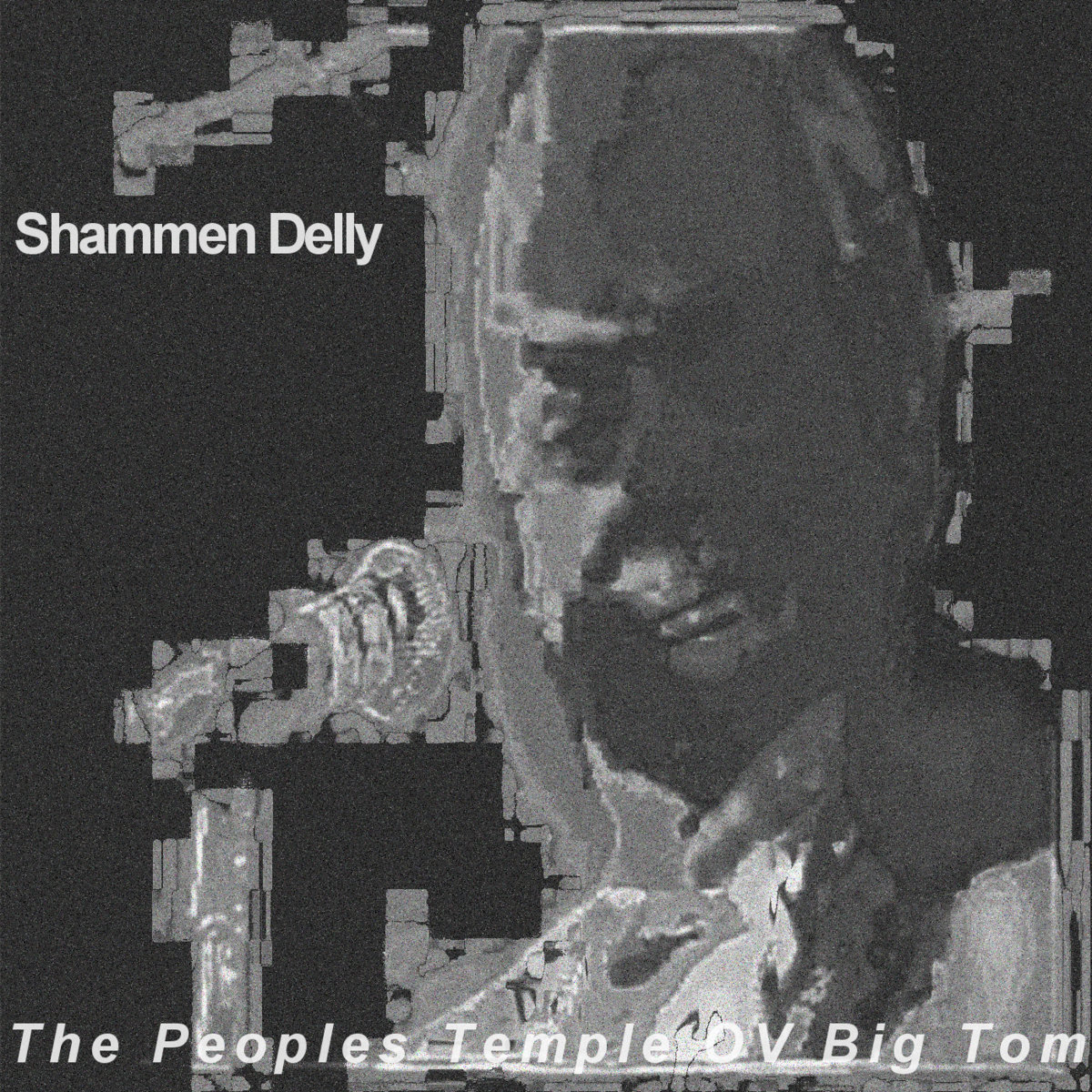 Wow, now that is a blast from the past. Shammon Delly! Thanks for sharing.

I took a stroll through it. Good stuff as always. Gotta say, I really loved that mixtape! I think I may snag a copy.
Top
ShammenDelly
Wed Jun 03, 2020 8:33 pm

Thank you so much guys! Great to see you dig it Mexicola, and I'm pleased to hear you enjoy the tapemix Mechanismj. I'm currently doing visuals and videos for the EP, constantly making new material since the pandemic, and from me working at a theatre as a technician, there's been so much time to focus on Shammen Delly again. It's been far too long since I came back to Twoism, and it's good to see your familiar faces again, and to be able to post some new music. Cheers to all for the support over the years, it means so much!

Users browsing this forum: No registered users and 10 guests