While ago I was thinking "where did psychedelic rock go in the 80s?" Well it was here. I've recently discovered this beautiful psychedelic obscure album. It was a DIY cassette release back in 1982 and it passed by relatively unnoticed, besides collectors and psych heads. It became really hard to get a hold of. In 2016 was finally reissued, digitally and vinyl. Musically it belongs somewhere between prog rock, folk, fusion, ambient. It revolves around themes of exploring space and mind. Also it sounds like these guys were cooking some really pure acid while recording it. Just look at the cover: 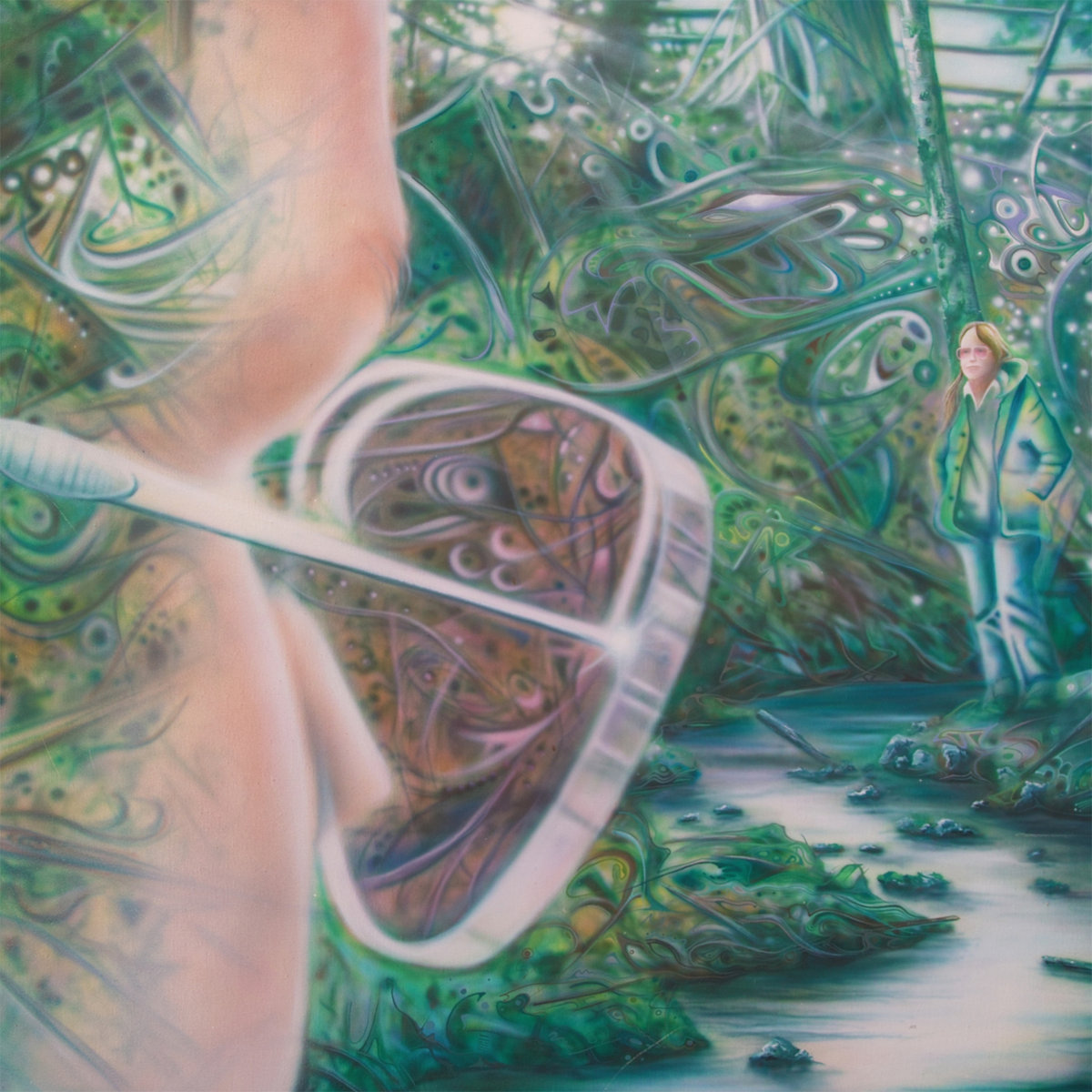 As scribe Jack D. Fleischer says, at the time of the recording the group had reached, “a certain kind of psychedelic revelation that had become completely frontal,” and that is emphasized by this increased use of soaring electric coloring.

My money saving rule is "don't buy vinyl if there is digital release available". Well that rule can shove itself up its own ass, I am throwing all my money at this. Don't let it fade into obscurity again. Paul is still alive and well, making music and VR music videos for his youtube channel which has unbelievably low view count, so if you like this make sure you support the guy too. He seems to be very friendly to online enquiries.
https://www.youtube.com/user/paulmarcano
Top
Post a reply
1 post • Page 1 of 1

Users browsing this forum: No registered users and 8 guests